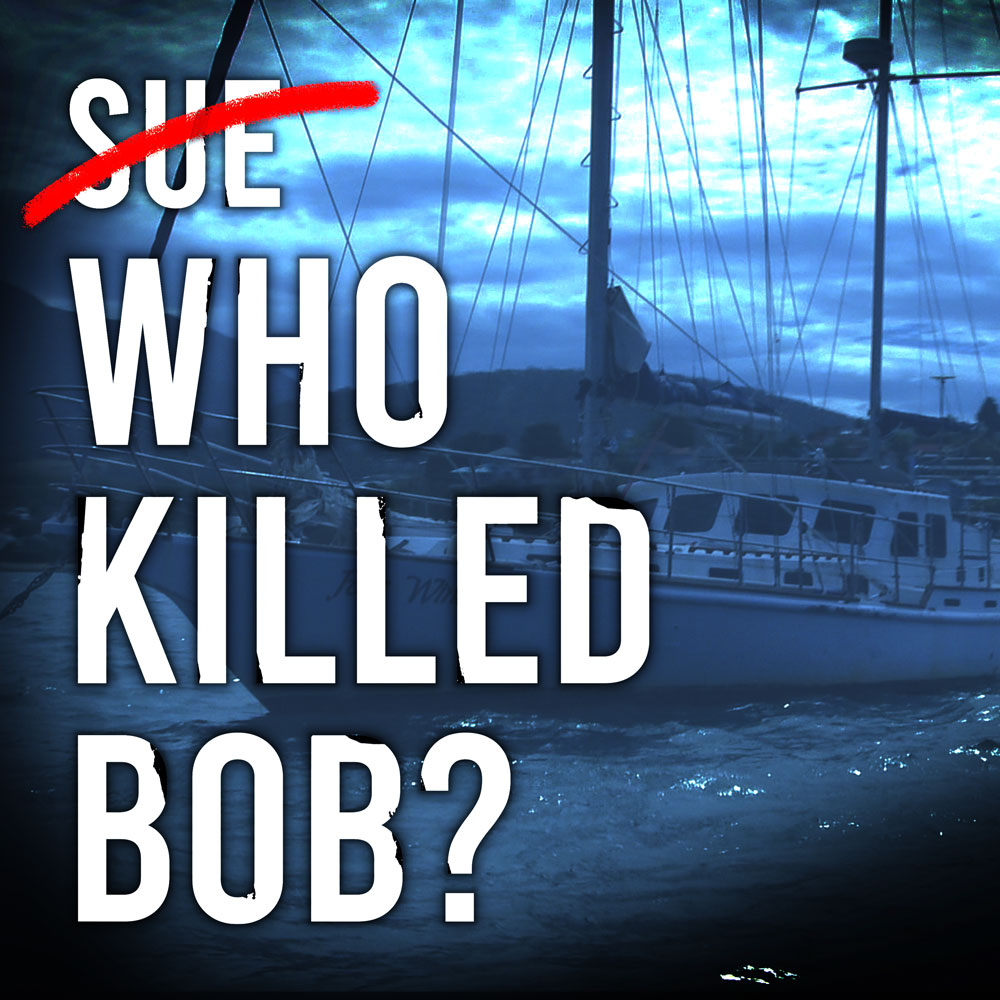 Why was mild-mannered, middle-aged Sue Neill-Fraser convicted of murdering her partner Bob Chappell on their yacht in January 2009?.

It was a circumstantial case – no body, no witnesses, no weapon and no confession. Sue has always maintained her innocence and is now in her 13th year of a 23 year sentence in a Tasmanian prison. Psychologist and film producer Eve Ash jumped in at the deep end and has meticulously dissected this case for 12 years in a search for the truth. When Eve was joined by former homicide task force detective Colin McLaren the twists and turns became frightening. For everyone who believes in justice, this podcast will be a shocking eye-opener about a case destined to be Australia’s worst wrongful conviction.