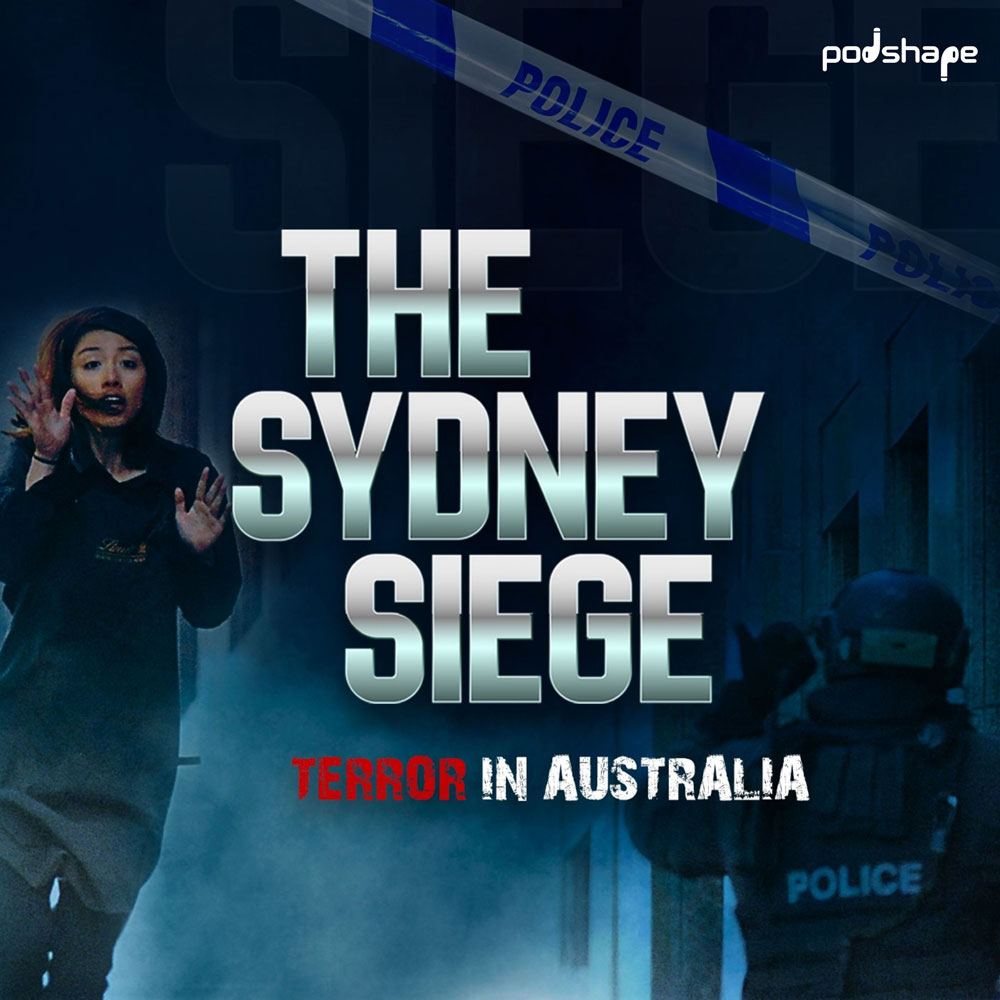 17 hours later, the terrorist would be shot dead, 2 innocent hostages would be killed and Australia’s iconic city would be stained forever.

Louisa Hope and her Mum walked into the cafe that morning and left just after 2 am the next day, wheeled out on ambulance beds after being shot in the crossfire. 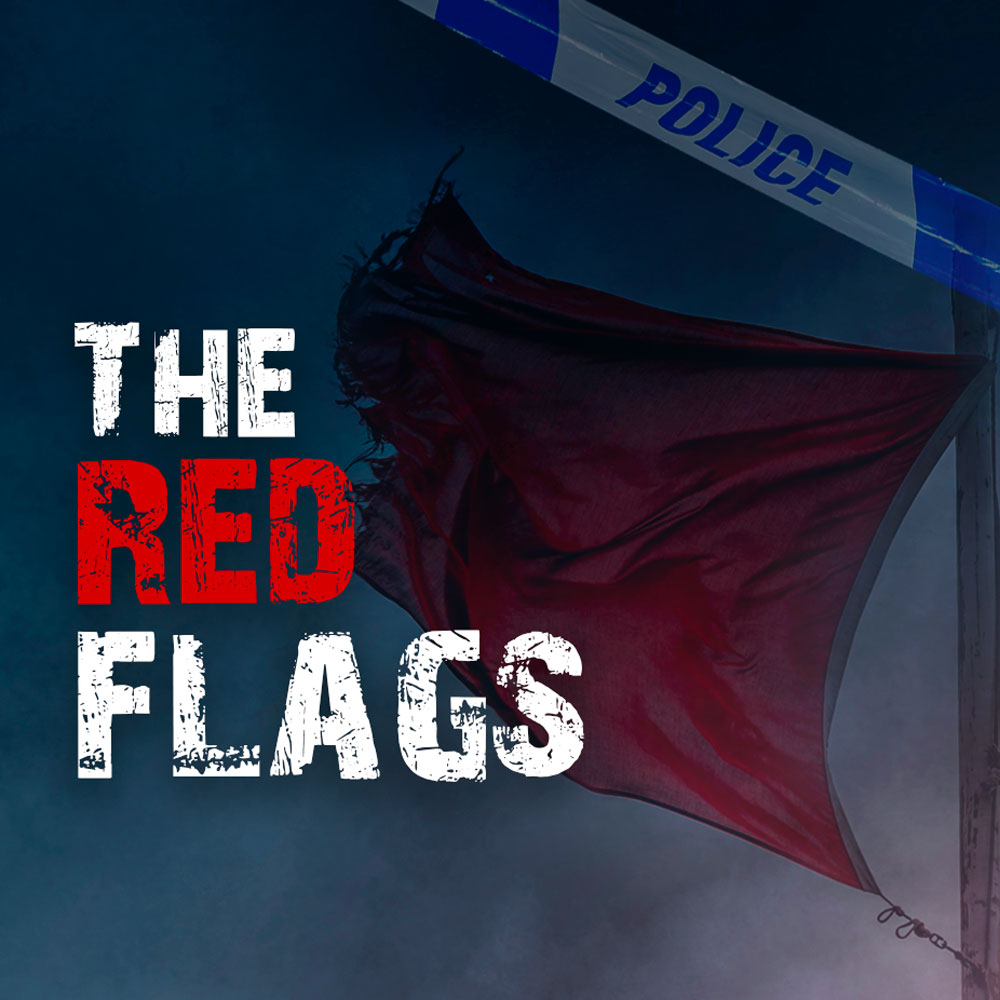 From 1996 when Man Monis arrived in Australia there were 'red flags' everywhere.

He was being watched by police, had numerous charges against him, he was wanted in his country of birth and from the moment he stepped into Australia it was clear that we should have seen the signs.

In this first episode hear the shocking detail and meet Louisa Hope who is a survivor, a terrorist hostage survivor.